Chef David DiBari’s passion for restaurants developed while he was working a variety of teenage restaurant jobs: dishwasher, busboy, and “oyster bitch” at a Peekskill wedding venue. Soon, Chef DiBari realized he could be gainfully employed while having a “criminal amount of fun!” Known for his boundary-pushing style and thoughtfully creative dishes, DiBari is Chef and Owner of The Cookery and The Parlor in Dobbs Ferry, NY. Both restaurants have earned an “Excellent” rating from The New York Times with DiBari praised for his “smartly executed, neo-nostalgic Italian menu.” DiBari also owns DoughNation, a mobile, wood-fired pizza oven that travels to private and corporate events throughout the Hudson Valley.

A graduate of the Culinary Institute of America, he earned sought after positions at Windows on the World, Patroon, David Bouley’s Danube, Mario Batali’s Babbo, Zuppa and Eastchester Fish Gourmet.

Named Westchester’s “Best Chef” 2015 by Westchester Magazine and recently featured on the cover, DiBari can usually be found in his restaurants, carving whole pigs at The Cookery’s tables or slinging his artfully crafted pies at The Parlor. He has appeared on CBS Saturday Morning, Good Day New York, CBS’s Toni On NY!, and WABC’s Neighborhood Eats. Look for more dastardly ventures from DiBari soon. 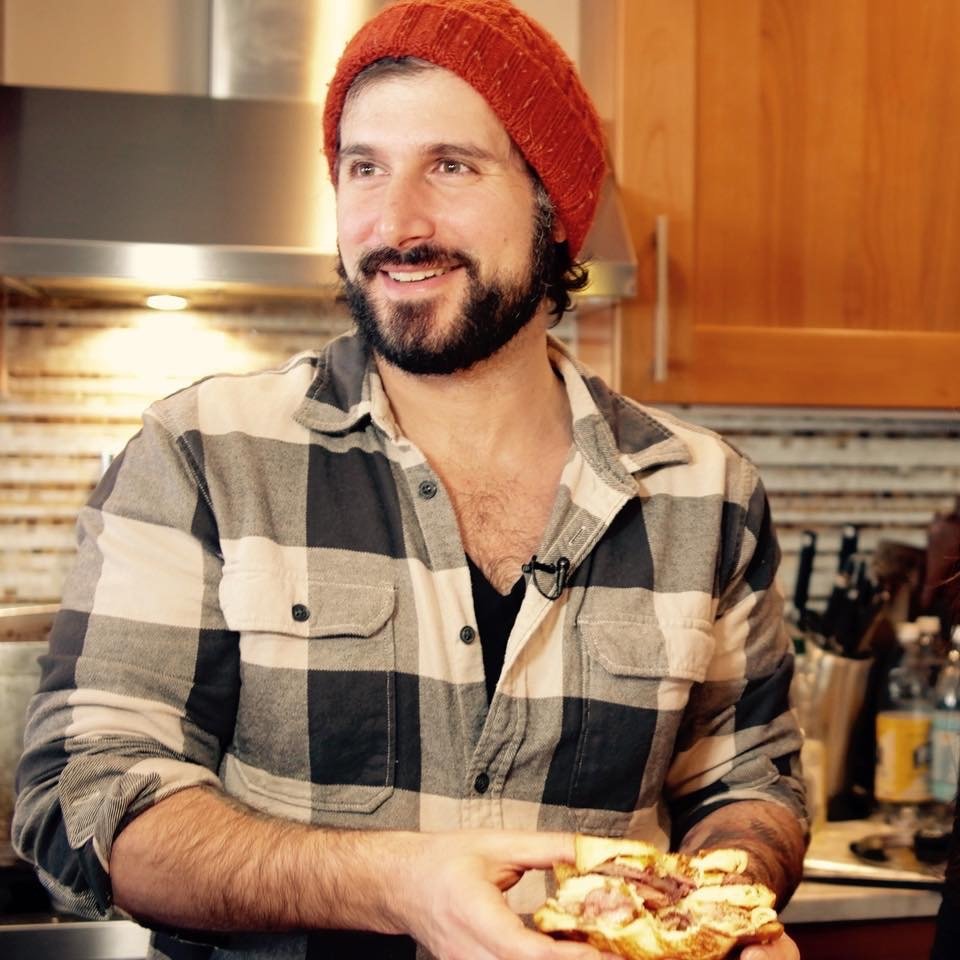 The Cookery is an Italian gastropub where Chef/Owner David DiBari and Executive Chef Sajin Renae apply soulful Italian cooking principles to all that inspires them. The menu changes daily and has very few boundaries. At The Cookery, the mission is simple: Cook great food and have fun doing it.

Check Out Our Other Joints -

The Parlor
DoughNation Pizza Truck
The Bus at Salinger’s Orchard

© Copyright The Cookery. All Rights Reserved.